Today, I attended WordPress meetup in ‪#ASTP Lahore. This huge meetup had above 1000 attendees. The 3rd floor auditorium was full of WordPress lovers, students and proud freelancers. There were people sitting on stairs, standing at the entrance and the stunned organizers had to quickly install a large screen outside so that unattended people could sit outside too.

The energy of these young people was mind blowing and auditorium was much heated without heater, believe me. Just imagine, 1000+ people for a WordPress meetup where Kamran Shafi invited for just 20 minutes. How many would come if it was a WordCamp announced and tagged with Kamran Shafi? I had a chance to interact with a few participants. They were all excited about #ASTP atmosphere and were eager to be in loop to attend further events there. Usage of WordPress in their professional lives is not that important because Ahamd Awais made such a nightmare presentation which scared the newbies. 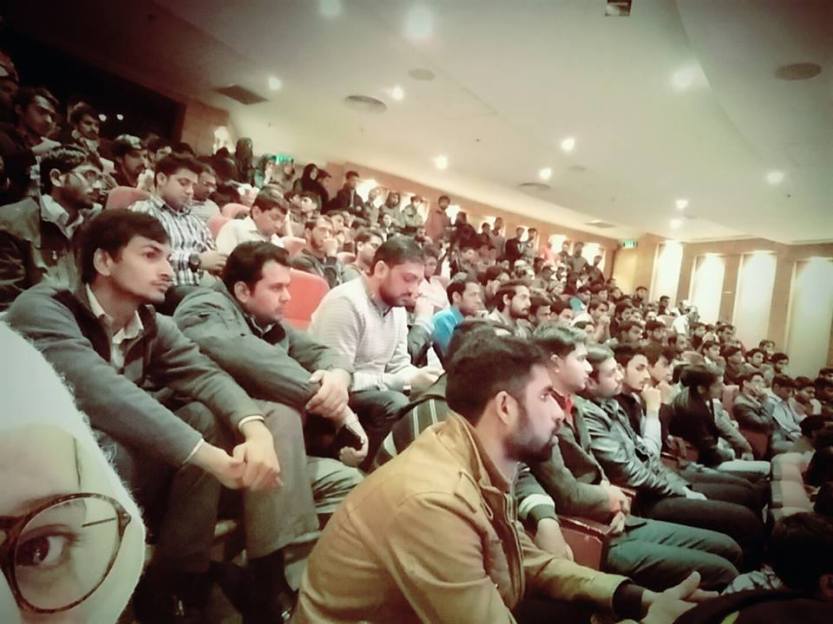 Guys were just thinking that its really difficult to start WordPress because they can’t even write wordpress, without camelize case. Many of them already had small freelancing setups and most of the people are happy in their jobs. I was very impressed by the effort of organizers Muhammad Kashif and Abu Bakar because they got success in getting time of Freelancing Mentor Mr. Kamran Shafi. He is renowned for freelancing sessions, entrepreneurship, motivational speaker, startup ideas and creating jobs not just for Pakistan but worldwide.
Meetup panel was a little imbalanced because Adeel Haider has nothing to do with WordPress but still #ASTP technology events are obliging him. It wouldn’t be fair if I didn’t mention the Amna Tariq, what a gorgeous lady she is, renowned for her strategic insights over digital marketing. Ahmad Awais presented himself as a success story but when audience asked him question that “Are you working with the same attitude since beginning?”, he replied aggressively, YES! which was really unrealistic thing. Audience wanted to know a lot more but finally he left the stage due to insufficient grip on WordPress. 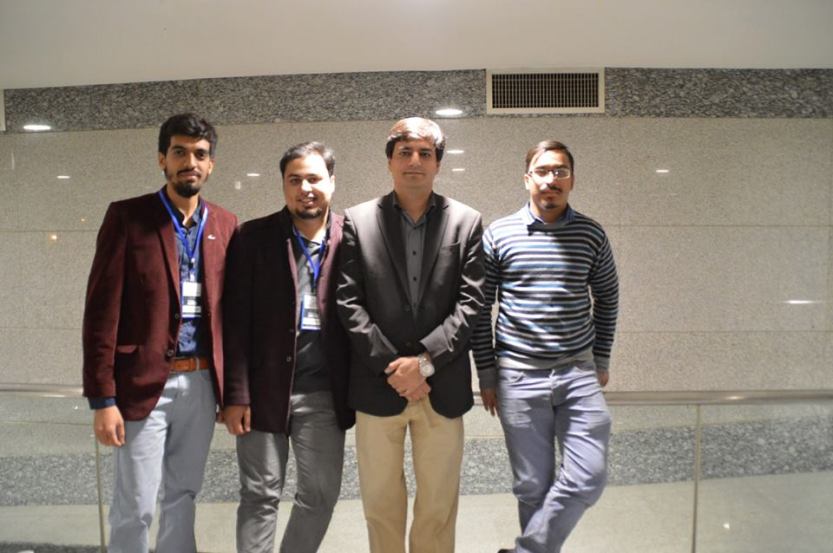 I bet they just got scared from WordPress due to Ahmad Awais and will never like to listen him again. But it was a surprising moment when i noticed that a large number of people were taking selfies with Mr. Kamran Shafi and were asking him about Freelancing. I don’t like him much, due to some personality clash but his 10 minutes were really beneficial for the audience. This is the reason that i appreciate the efforts of organizers that they invited him and got a few precious moments of a busy professional. 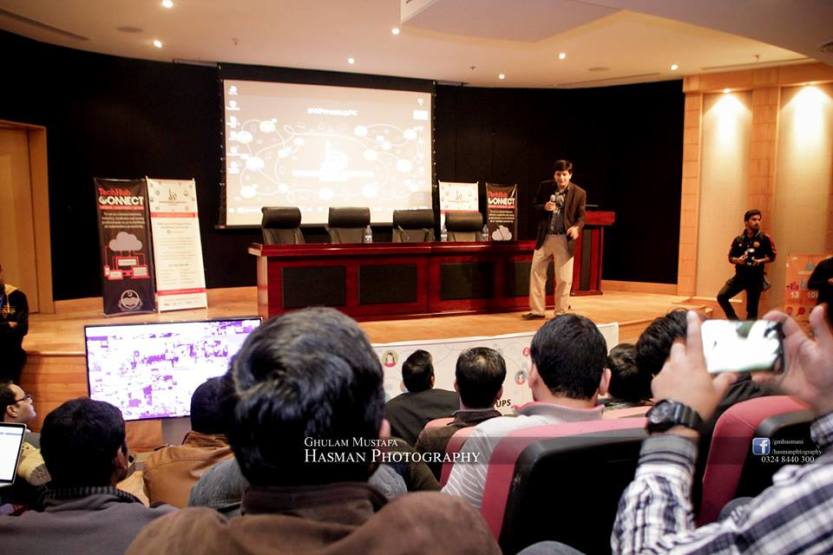